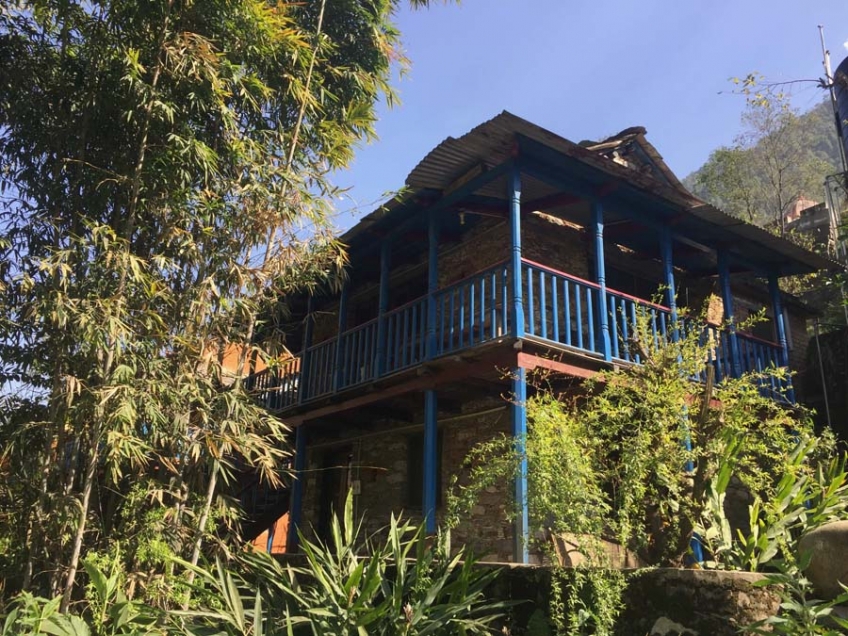 Team paddler, Steve Brooks was up in the Himalayas when he got word of the impending shutdown in his native Austria. Here is a report of his short but sweet kayaking trip to India this Spring...

It has certainly been a crazy time for pretty much the whole world over the past couple of months!

I left Austria to go to India to kayak a river that has been on my list for nearly 20 years - the Lohit. Known as the Futaleufu of Asia it has a fantastic reputation and of all my friends who have kayaked it, they all rave about just how good it is! So, I met up with Stanzin and Chotak in Shivanandi, a stunning river lodge on the banks of the Alaknanda some 6 hours drive upstream of Rishikesh. We were planning on driving 5 days across India to the border of Arunachal Pradesh in the far North-East where the Lohit is situated. The day before we headed off, Chotak got word that Arunachal Pradesh was going to close its borders not only to foreigners but also to Indians who are not resident in the state! Thankfully we managed to avoid a pointless 10 day return journey and instead celebrated Holi - the festival of colour in Pawan’s village above the lodge. After a few days of kayaking on the Alaknanda I received a message from the Austrian authorities that I should fly home as quickly as possible as borders were closing and flights were getting cancelled! I managed to get the last Air France flight out of India, though while I was in the air flying to Paris, Austria closed its border with Germany and travelling was becoming harder.

It took me 41 hours to leave Shivanandi and finally arrive back home in the Austrian Alps. I had to walk just over a kilometre with my bags on my back from Germany into Austria where I finally met Ute (who had special permission to leave our village) in the van. We were in quarantine for the next couple of weeks, not being able to leave our village boundary, followed by another 3 weeks of staying at home with just a few exceptions.The Lohit will have to wait for another time. Now were are just making the most of our freedom and kayaking our local rivers such as the Sanna, Inn, Oetz, Rosanna and Lech here in this part of Austria. The borders are opening up to Germany and Switzerland next month and maybe we will see some kayakers back at Kayak School Arlberg for the upcoming Austrian Summer and Autumn seasons.....