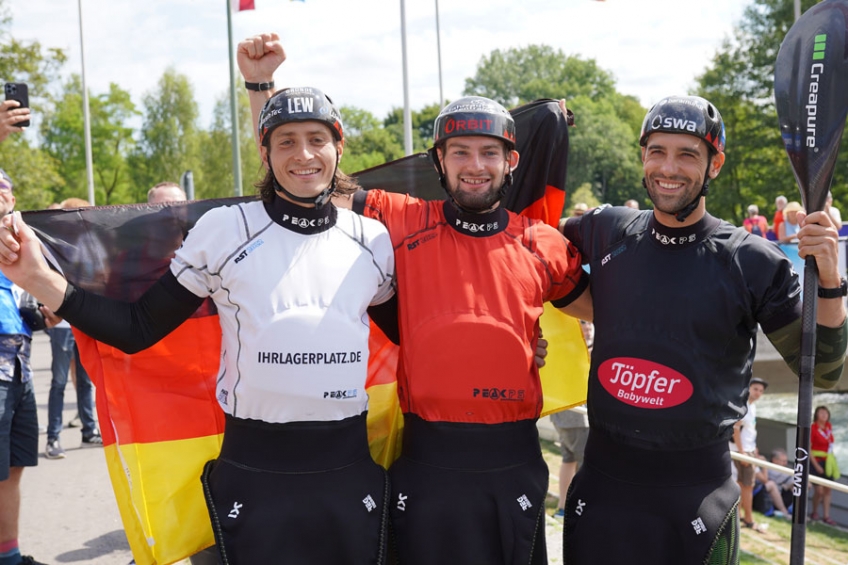 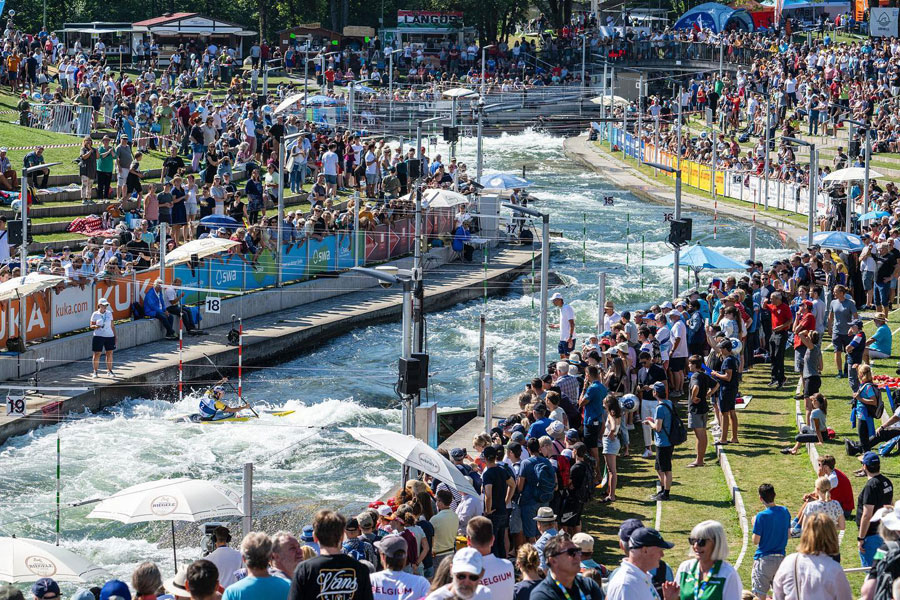 Hannes: This year’s Canoe Slalom World Championships in Augsburg was probably the greatest event I was ever racing. It was already the second time for me, to be part of the World Championships in Augsburg. My first time was in 2003, when I was 14 years old and volunteering for the event. At that time, I never thought that I would get the chance to race such a big competition on my home course. But this year, it finally happened again and was even bigger and better than in 2003. There were thousands of spectators cheering for the athletes from all over the world. The organising committee made a really good job, promoting the World Championships for many months in the city of Augsburg. 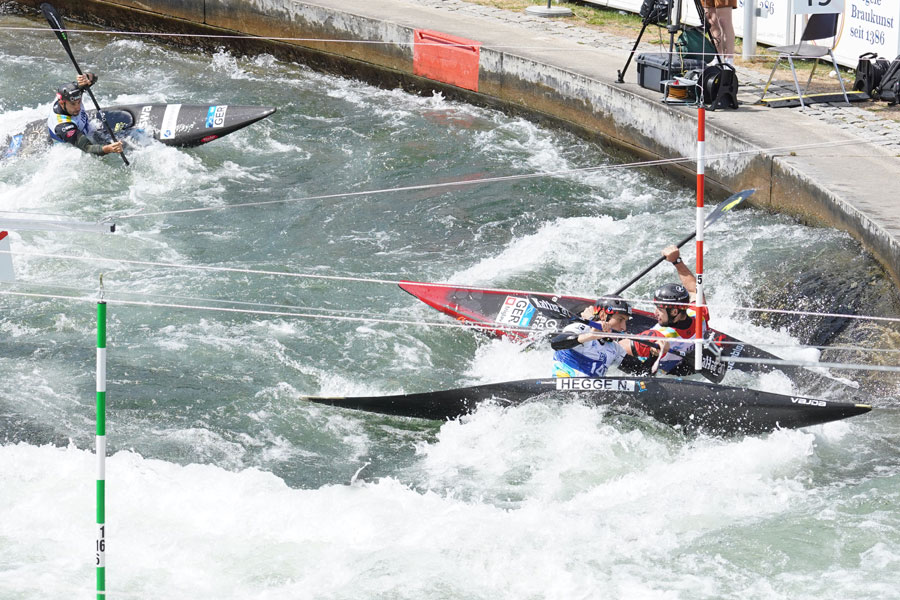 For me personally I have mixed feelings about my racing. We had a really good start into the race on Wednesday. Together with Stefan Hengst and Noah Hegge we put down a really good run and were able to set a pretty fast time. We were starting quite early, because we didn’t have the best result in the last year’s team event. So, we had to wait for about half an hour for all the teams to finish their runs and see if they would beat our time. No one was able to go faster and so we won the World Champion Title in the team race. 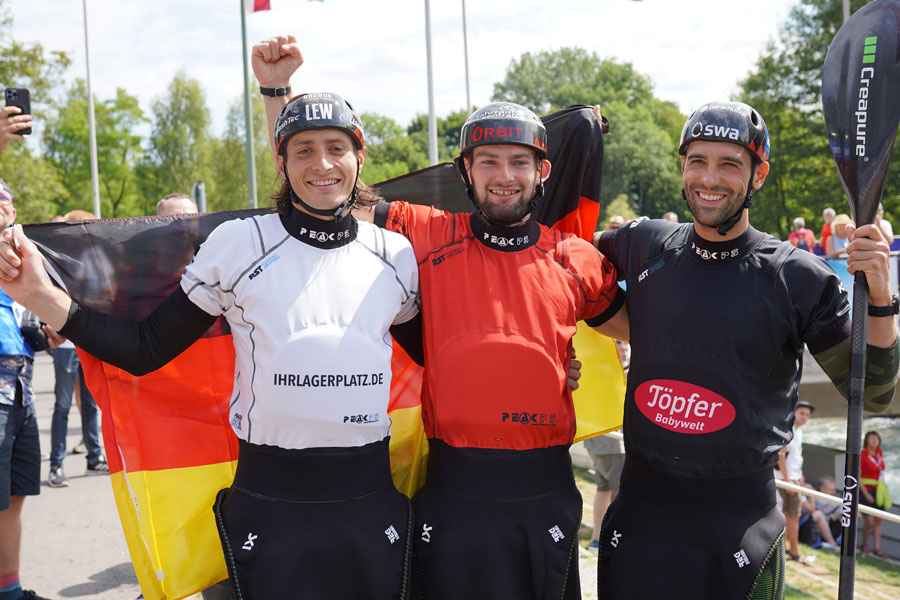 The other competition days were not really going well for me. In my K1men semi-final on Saturday I was just a little bit too slow to make it into the finals and I finished on 14th position. Not the result I was hoping for, but at least I had another race to focus on in the evening with the extreme slalom time trials. 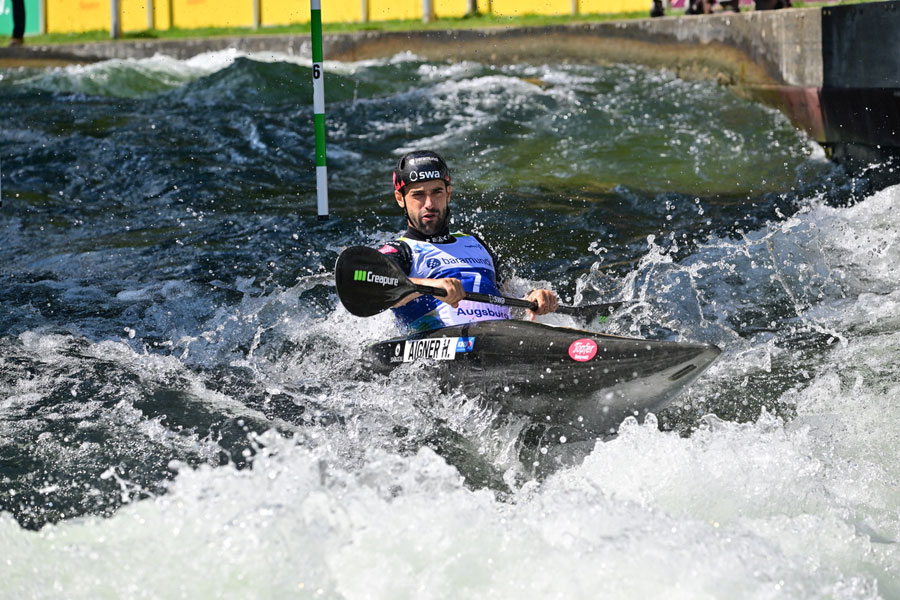 Photo: Hannes on the zoom-flume.

It was pretty tough to get a sport under the top 32, but I made it and was happy to make the first step on that day. Sunday afternoon the extreme slalom heats started. I was in the last heat, together with my German teammate Stefan Hengst. Unfortunately, I didn’t have the best start and came into finish as the 3rd of 4 paddlers in my heat, which meant that I was eliminated. At least Stefan made a good job in the rest of the competition and got the bronze medal in this event. 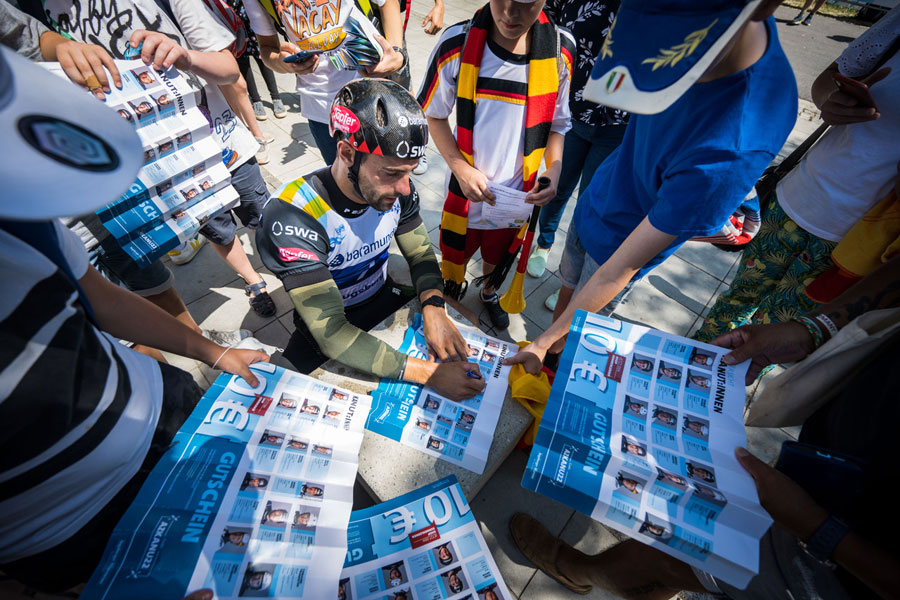 Now I’m already done with the season, which is ending early this year for me. My wife and me will get another baby in the next weeks, so I will stay at home and won’t have time for some race trips for the rest of the summer. But I’m already looking forward to start the preparation for the next season! 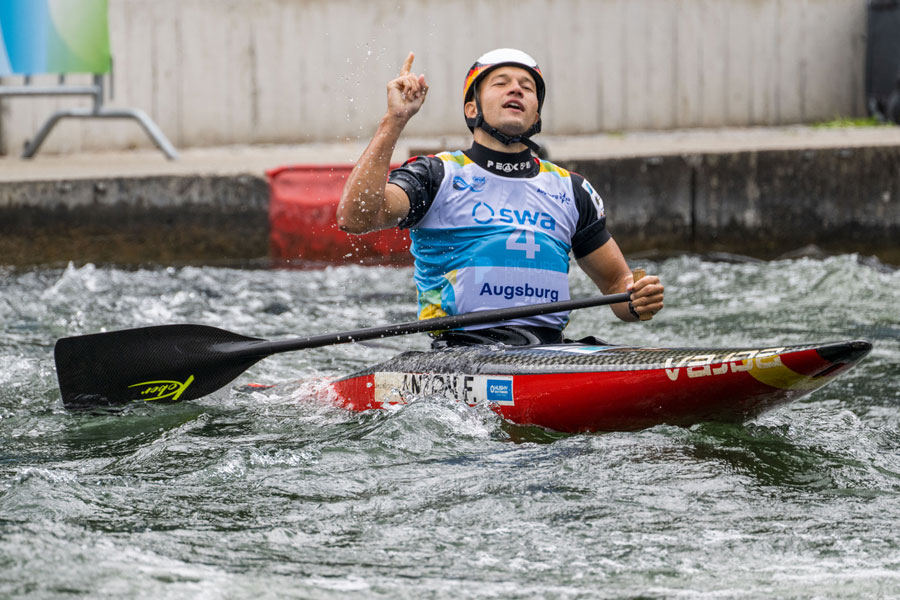 Franz: To have a World Championship at home, in your own country, that's something special. The spectators and the commentators speak their own language, the press expects a medal from every German and you put yourself under pressure to do justice to everyone. The spectators along the route recognize us and would like to take a photo and have a quick chat right away, but actually you want to see as little of it as possible before the competition. That's why some of us German athletes went to watch the course incognito. If we had lined up at the course in national team uniforms, we would not have gotten very far and would have been interrupted again and again. A whole new level, but was incredible fun! 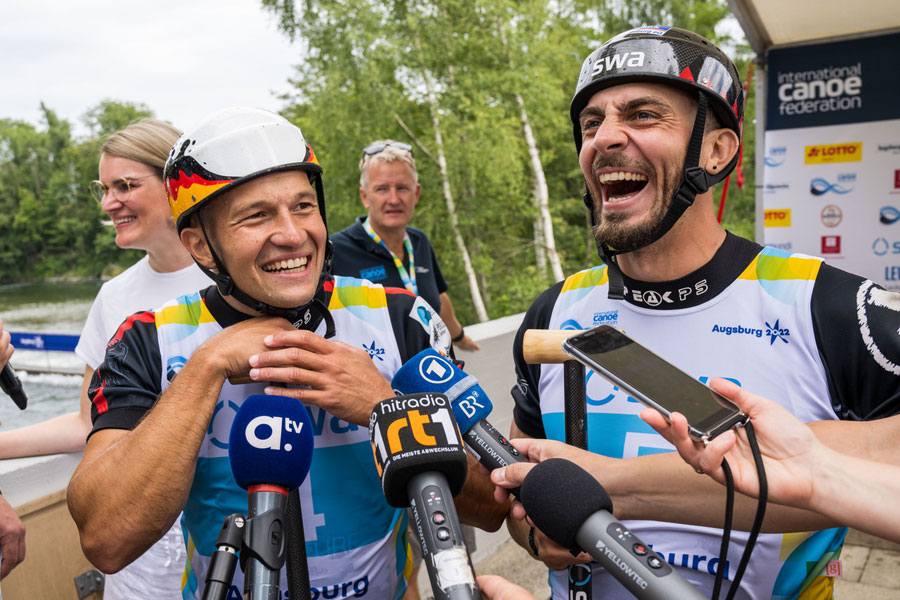 The fantastic atmosphere and the volume with which all athletes from all nations were cheered on. Of course it got a little louder for us :) Right from the start it got so loud that it was difficult to find the focus and not get distracted by it. But those who had found their rhythm and were able to motivate themselves even more with the drumbeats were rewarded by this World Championship. I wish every competition would attract such a large audience and unleash so many emotions. The World Championships were just great and I believe the organizers, the helpers and the spectators and of course we athletes felt that and would like to experience it like this many times in the future. 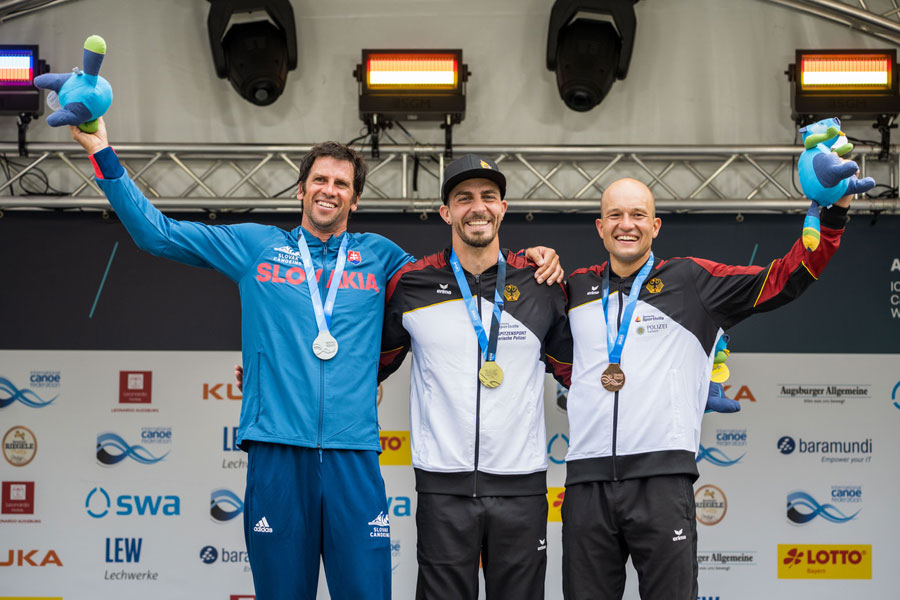 All photos courtesy of Rebekka Anton