Athletes were welcomed to the second day of competition at the ICF Canoe Slalom World Championships with wonderful sunshine and absolutely no sign of yesterday's storms, otherwise known as summer!! Strange for Britain I know, but it does appear from time to time.Today saw the qualification runs for C1M and C1W classes. The main aim of todays racing was once again to qualify in the top 30 boats heading into the Semi Final rounds, preferably on first run effort alone.

Looking once again at the British interest, we happily saw the David Florence and Adam Burgess progress through to the Semi-Final from their first run. We had to wait for the second run to see Ryan Westley book his place for Sunday’s Semi Final. 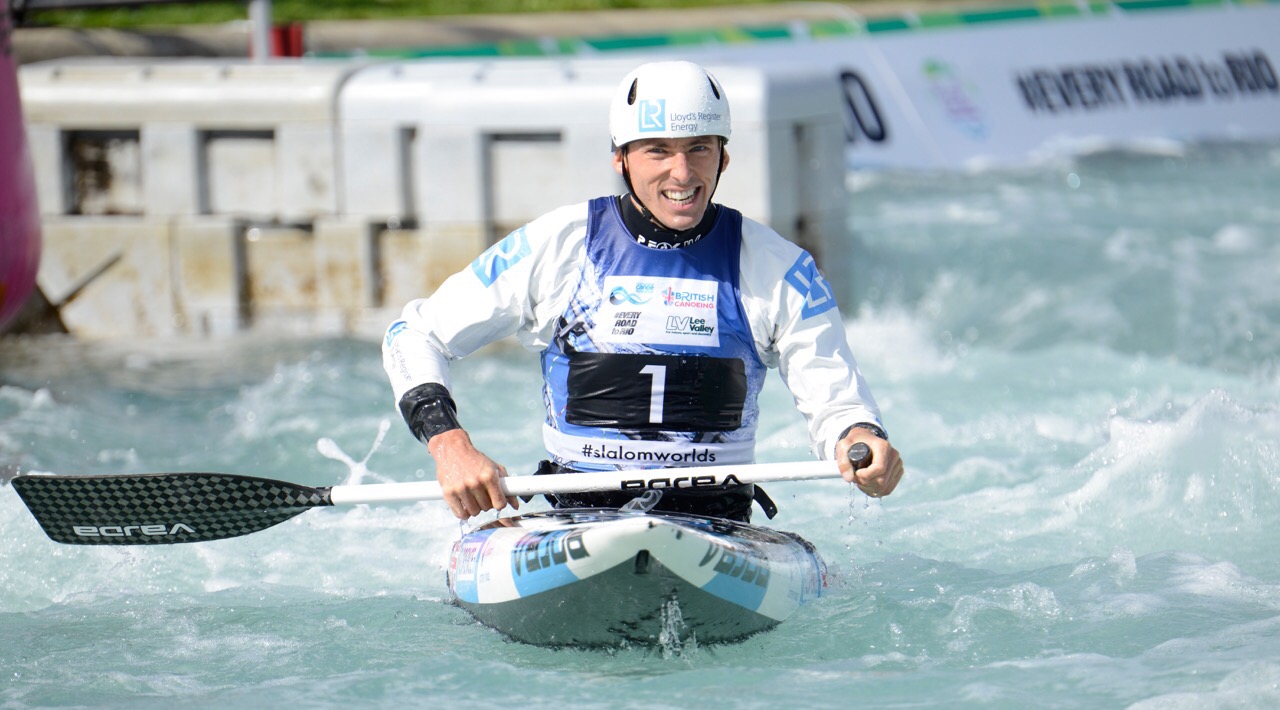 The British C1W team of Mallory Franklin, Eilidh Gibson and Kim Woods all made their home advantage pay dividends, storming down the Olympic course on their first run they all made the Semi Final. 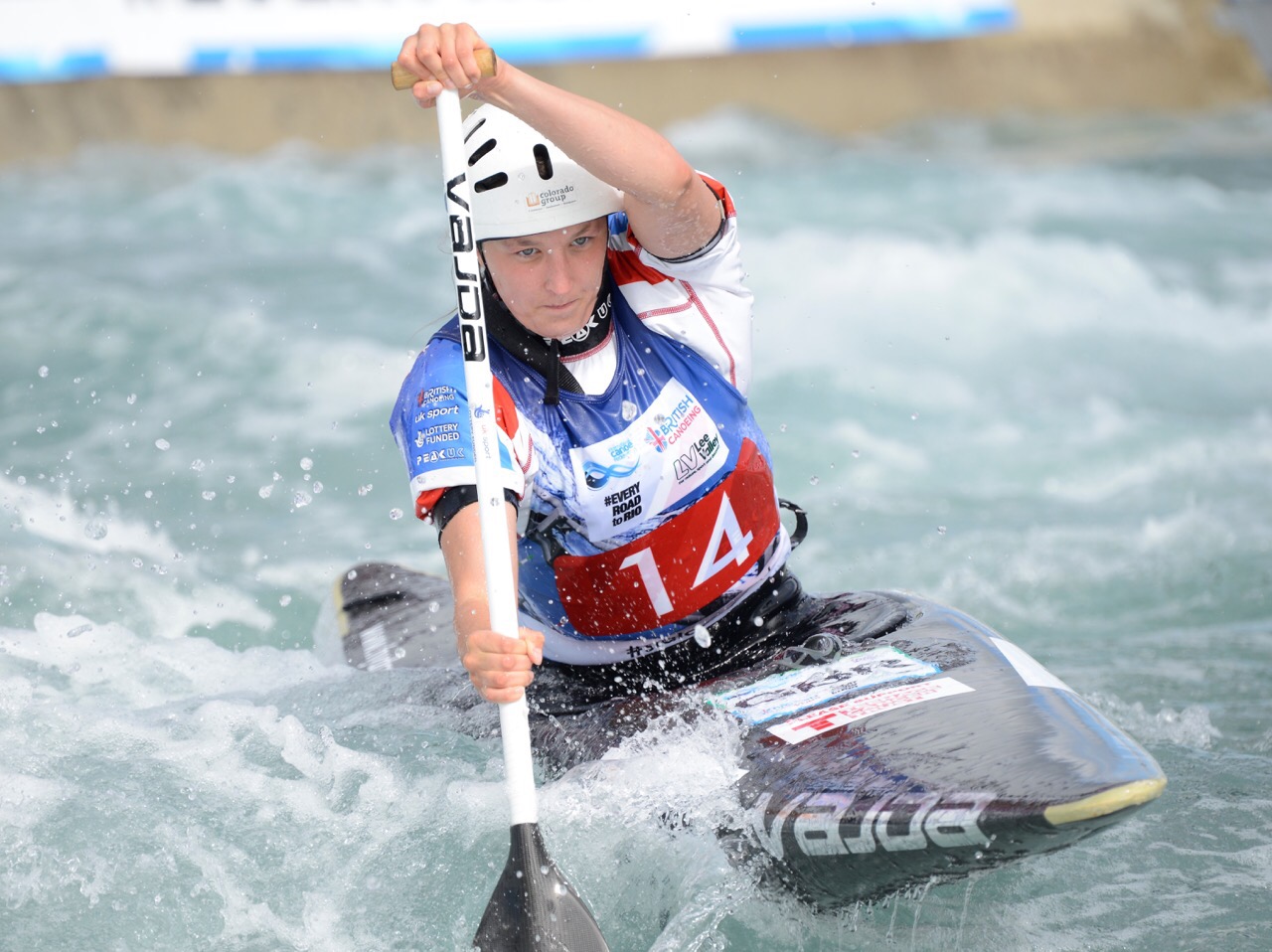 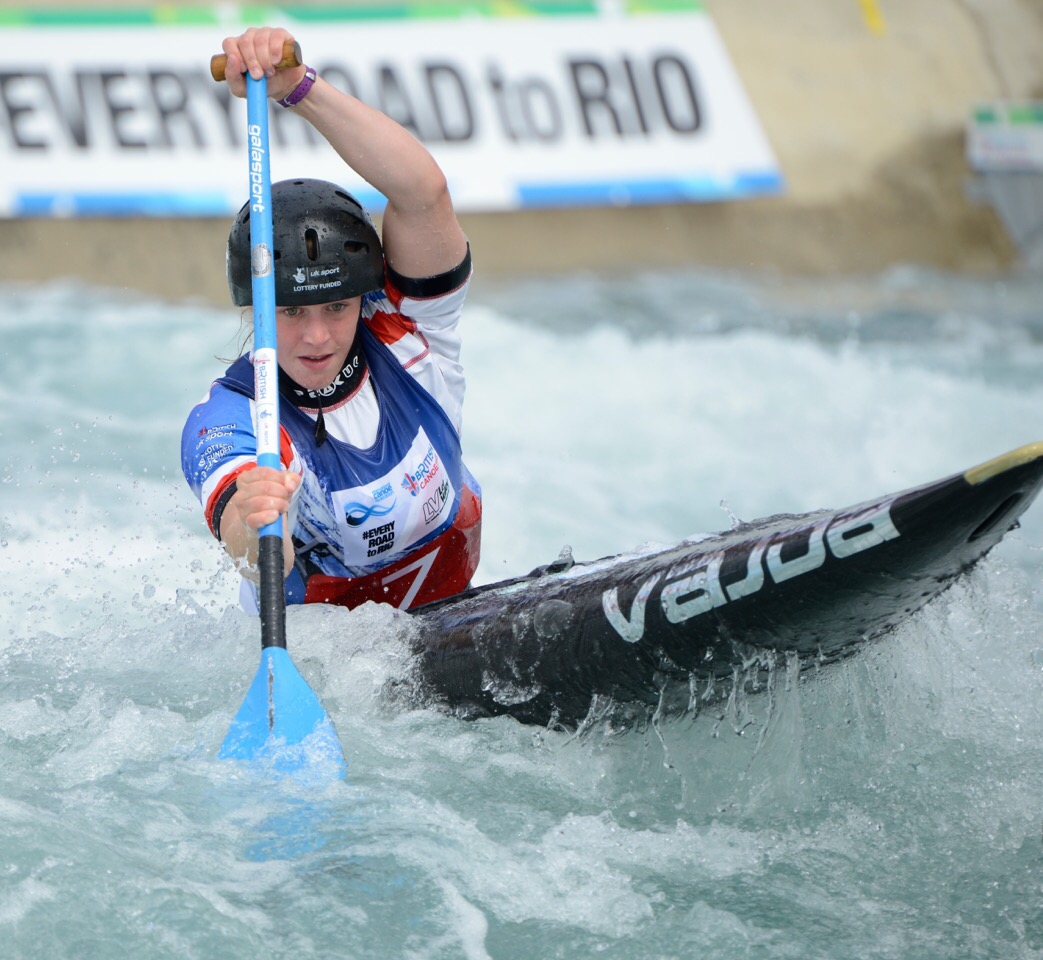 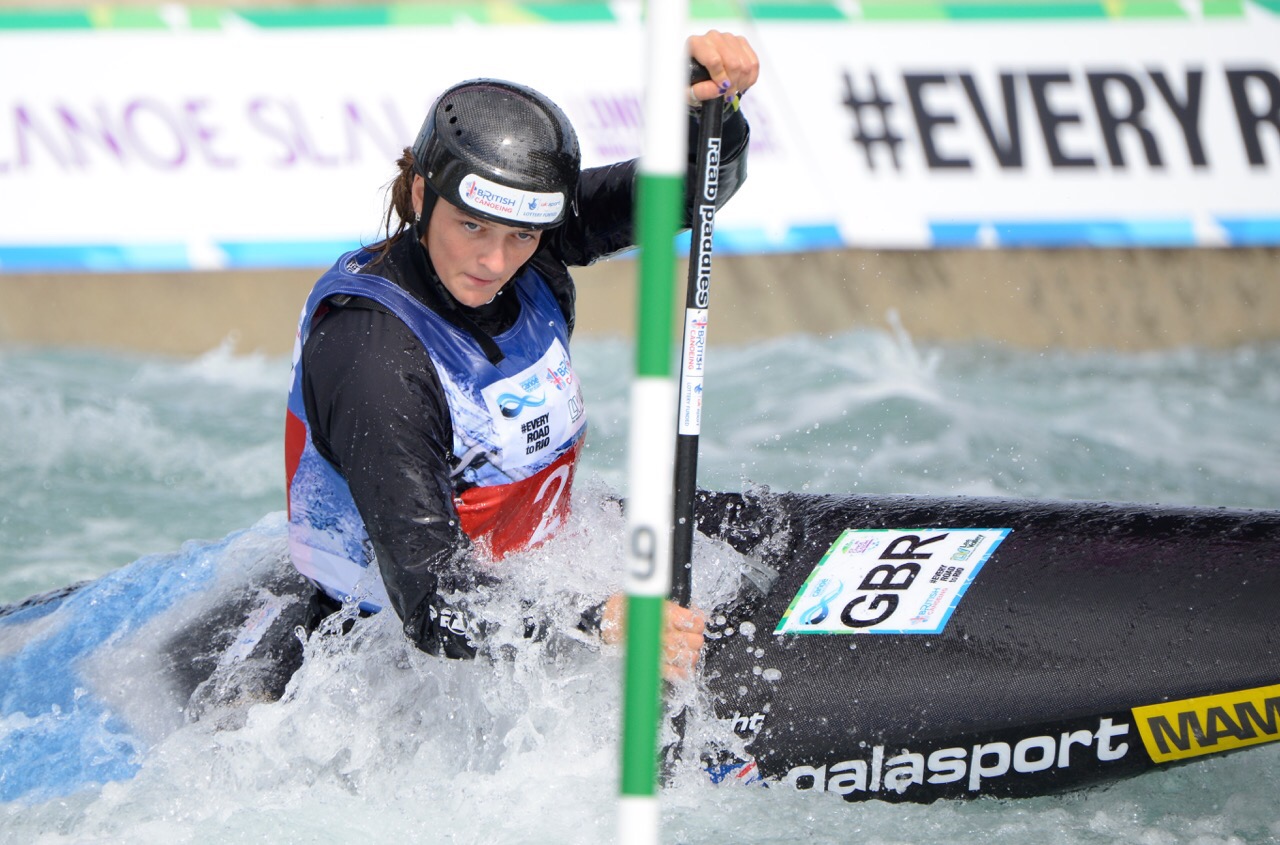 Tomorrow we’ll see if the K1M can continue the fantastic British form of all athletes making the Semi Final.Photos: Paul Ramsdale