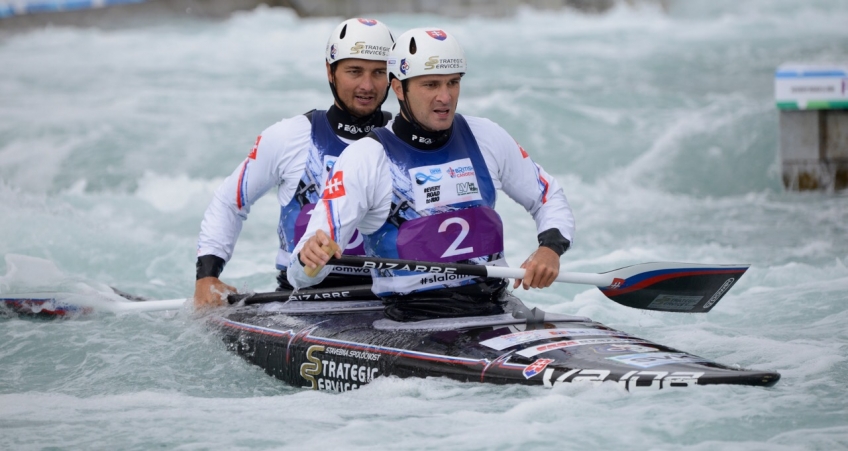 Posted By: Peak UK Published: 16/09/2015
Not only are the World Championship crowns up for grabs this weekend, competing slalom athletes will be looking to secure their nations 2016 Olympic Games quota slot, by finishing as a top 16 nation within each competing class.  Before the Championship accolades and Olympic Quotas are handed out though, athletes have to progress through to the Finals, which we will be held on Saturday and Sunday.  Today saw the first qualification runs, as the C2M and K1W classes took on arguably the hardest artificial whitewater course in the World. The course set, was some what of a gentle introduction for the competitors to the Championships, no doubt the course will increase in difficulty heading into the Semi/Final rounds. Focussing on British interest, we happily saw the crews of Florence/Hounslow and Stott/Proctor progress through to the Semi-Final from their first run. We had to wait for the second runs to see Pitt/Burgess book their place with the other British crews. 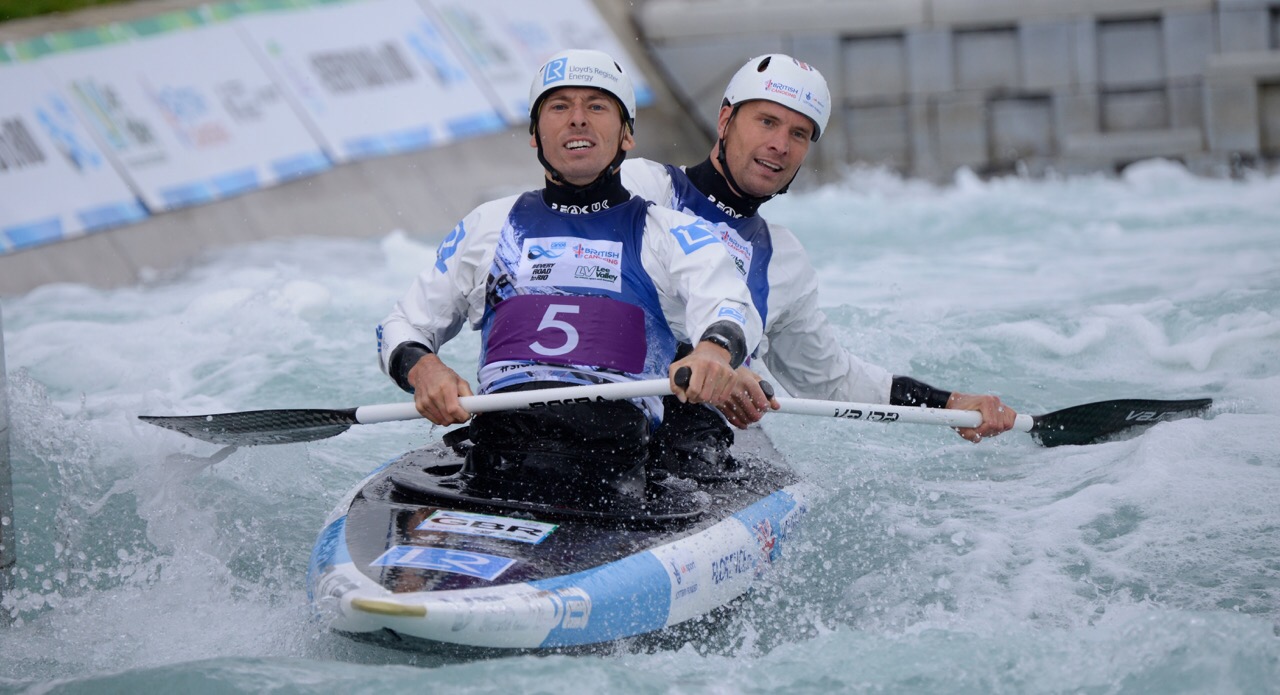 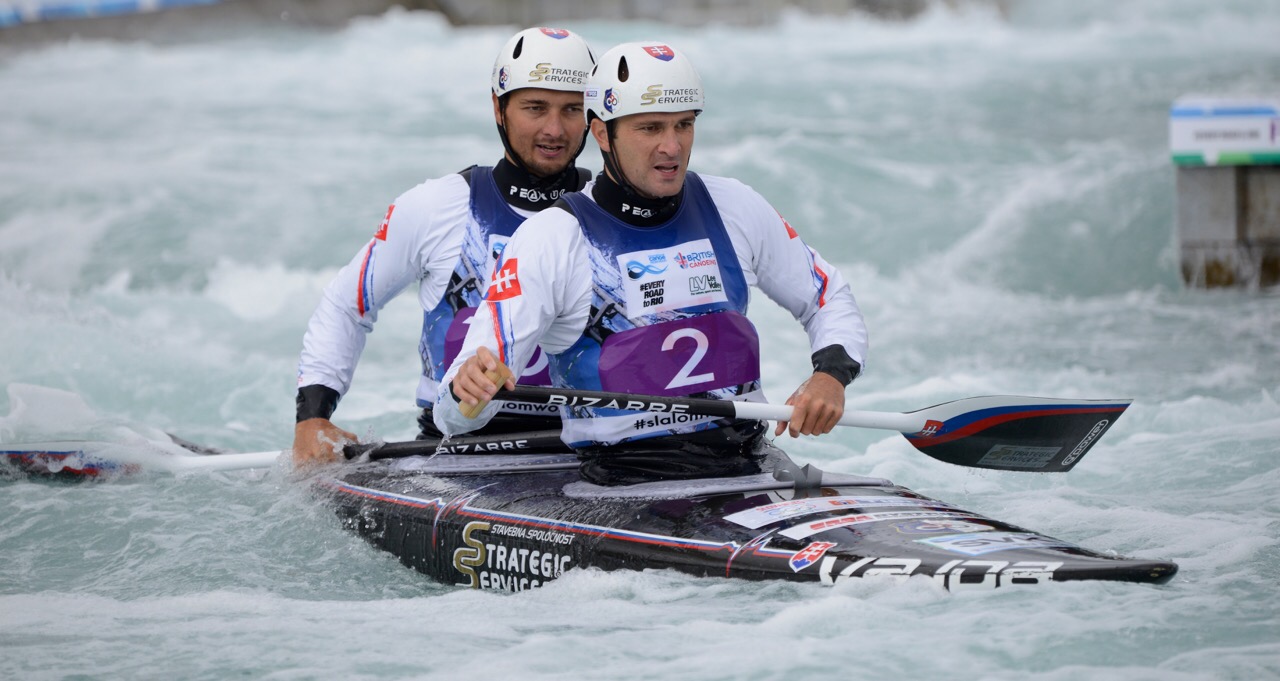 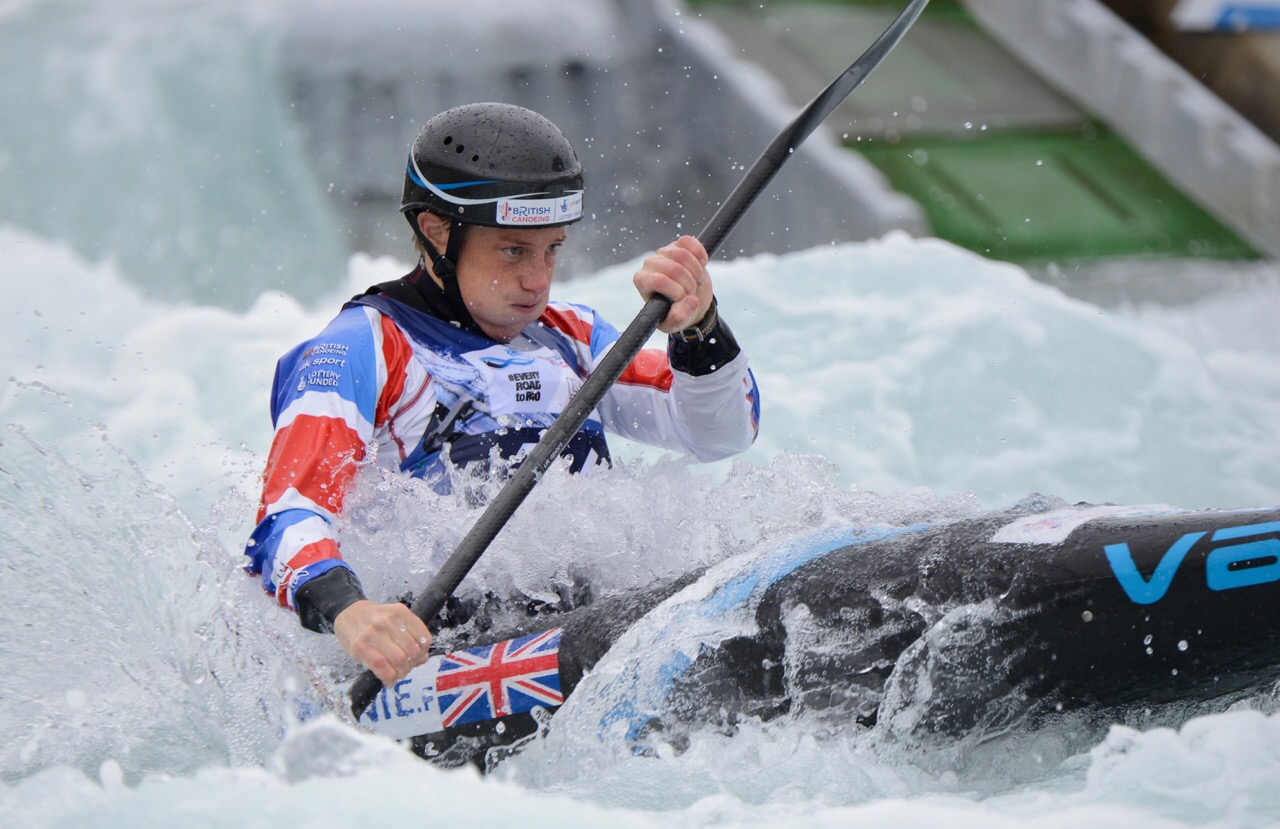 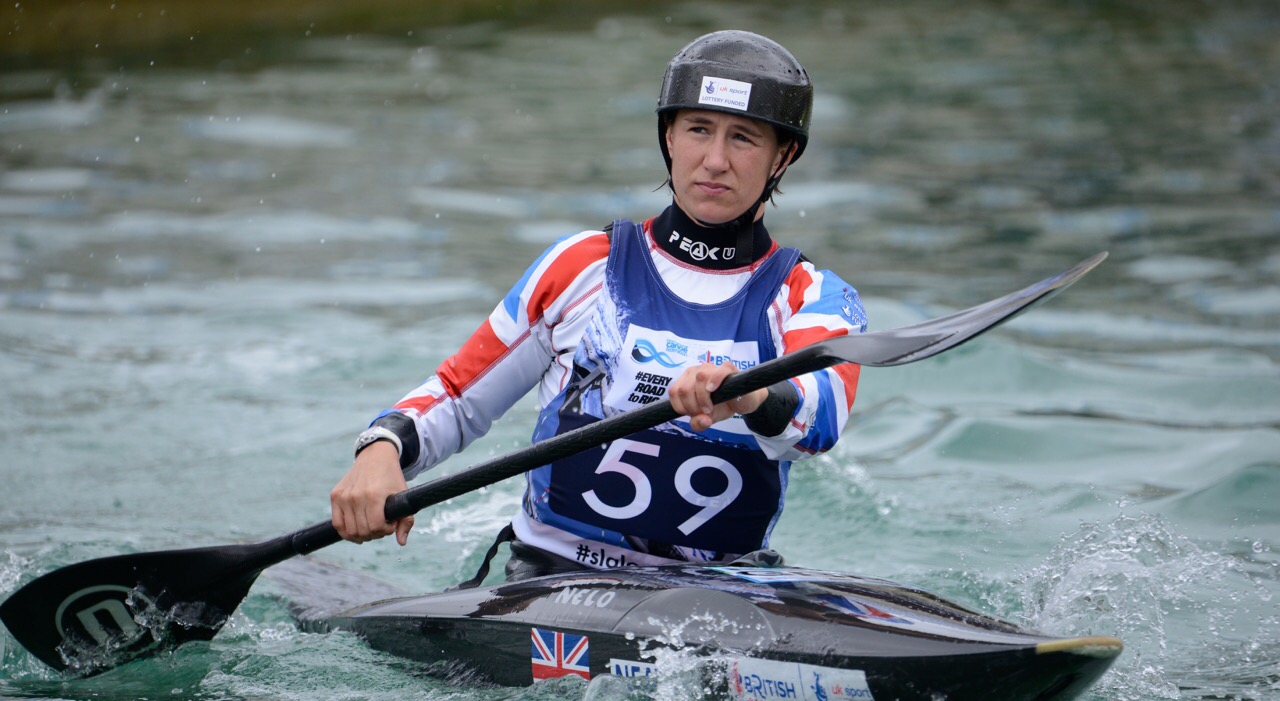 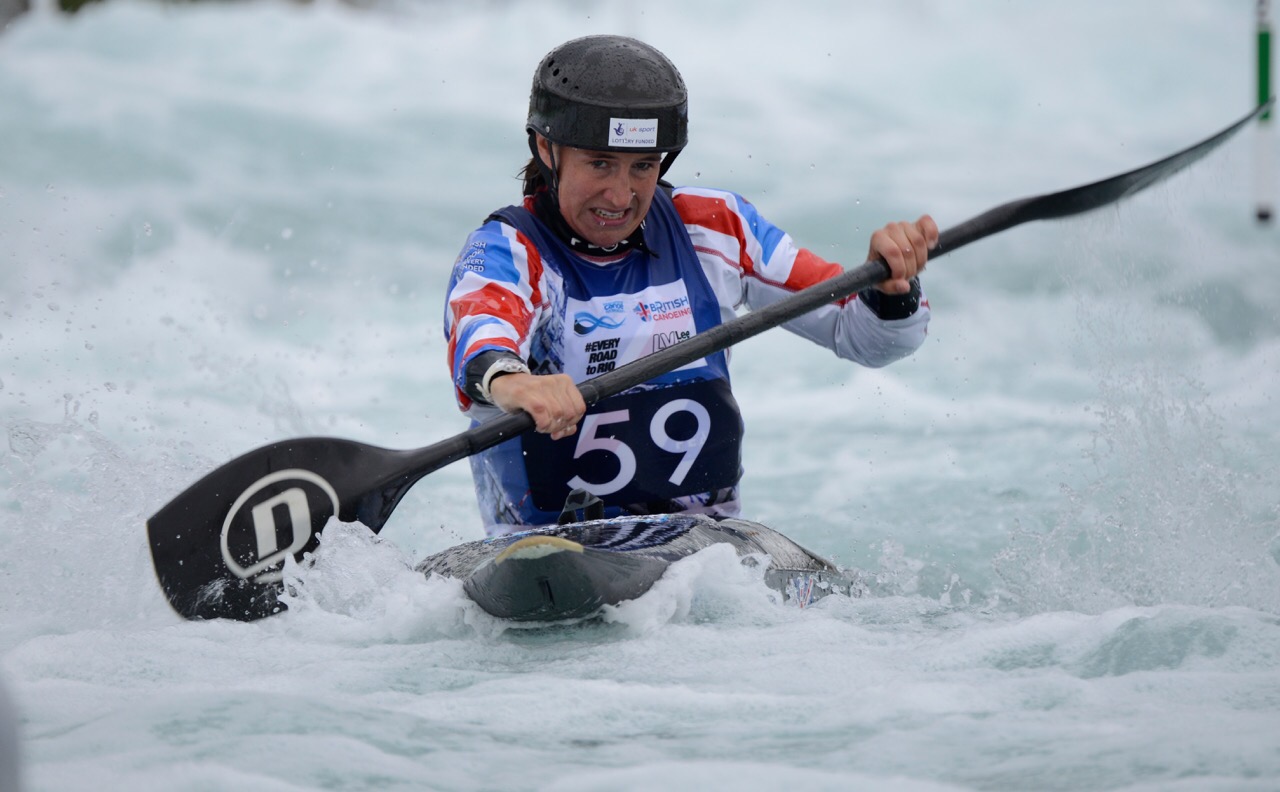