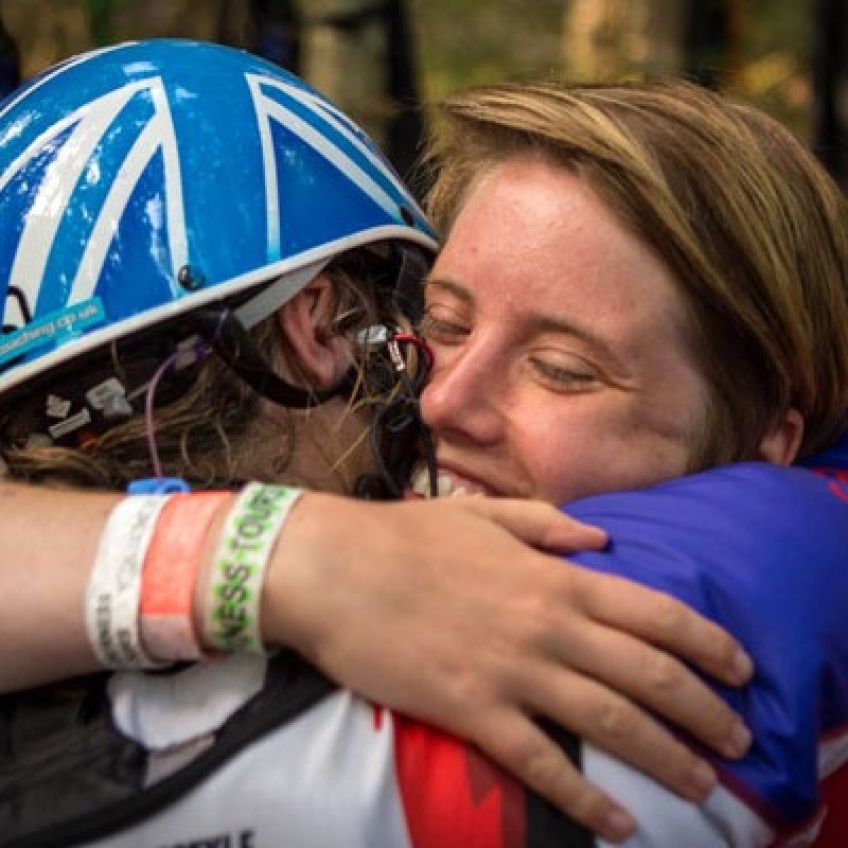 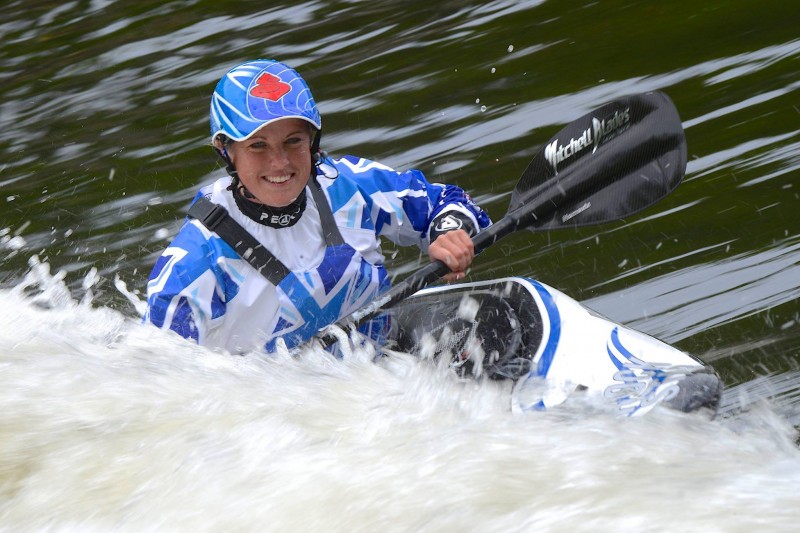 I was super excited to find out that I would be receiving an Athlete Recognition Award at the British Canoeing Athlete & Volunteer Awards night for winning the Squirt Boating World Championships this summer. The event took place in Nottingham and with my new base in Sydney I couldn't make it back to collect the award. Luckily Great Britain team physio and sports masseuse Laura Sutcliffe was able to pick up the award on my behalf.[caption id="attachment_603" align="alignleft" width="400"] 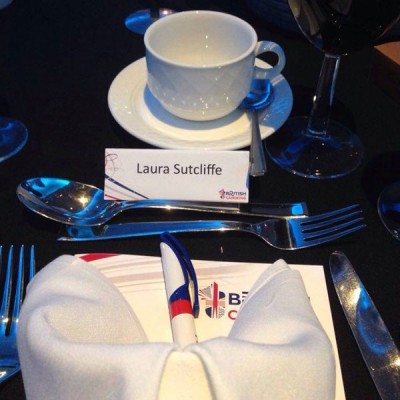 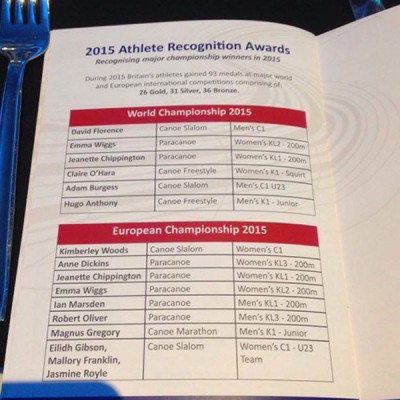 Securing a place in the British Canoeing history books[/caption]There is no doubt that there is a team behind every athlete. Often members of this team go relatively unrecognised and unknown outside of those involved directly in the training and support structure with the athlete. Unknown to many, Laura 'Sooty' Sutcliffe has been an instrumental part of my journey and success for many years now. We first met and started working together back in 2008 when she worked at Leeds Met University. As a sports science student and the lifeguard on my pool training sessions she quickly became one of my first squirt boating coaches and worked with me for several hours a week providing vital video analysis sports science support.[caption id="attachment_600" align="alignleft" width="400"] 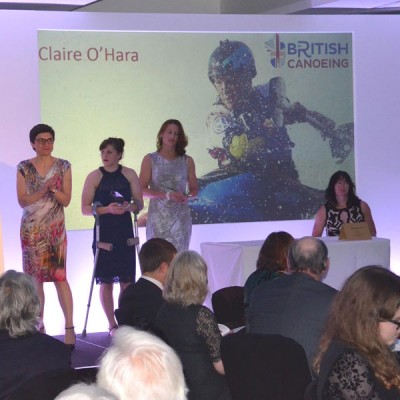 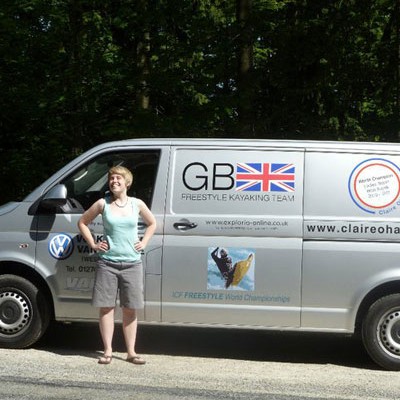 On tour in Germany in 2011[/caption]Using Dartfish (an elite Video analysis training package) she helped me analyse every component of squirt boating. Working together in the pool at Leeds Met all winter I managed to gain a real competitive edge, which in the summer of 2009 helped me win my first World Championship in Switzerland. We kept training and in 2011 Laura flew out to Germany a few weeks before the worlds to help me train and prepare to defend my world champion title. This was in Plattling - where I won my first double Gold.Then this year Laura was also there with me: this time at the event. Using her newly development skills as a physio and sports masseuse and her sports science knowledge and experience in the sport she volunteered her time to work with the entire GB team as we each battled our way through the event.To have Laura be able to go and pick up my award at the British Canoeing Awards night was a great honour and a great (albeit small) gesture of thanks for all the support she has given me along my journey and in my success.Thank you Sooty mate for being awesome.[caption id="attachment_597" align="alignleft" width="400"] 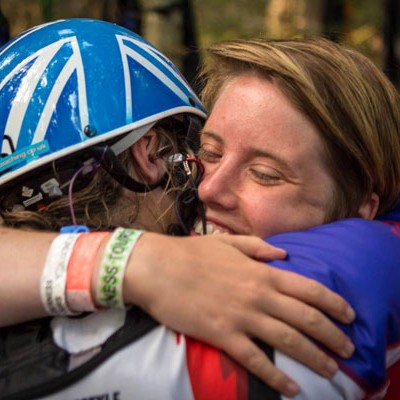 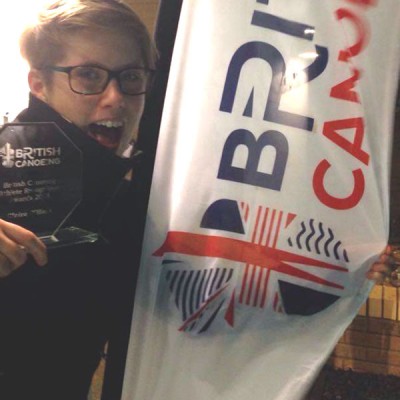 Laura celebrating with a shiny award[/caption]