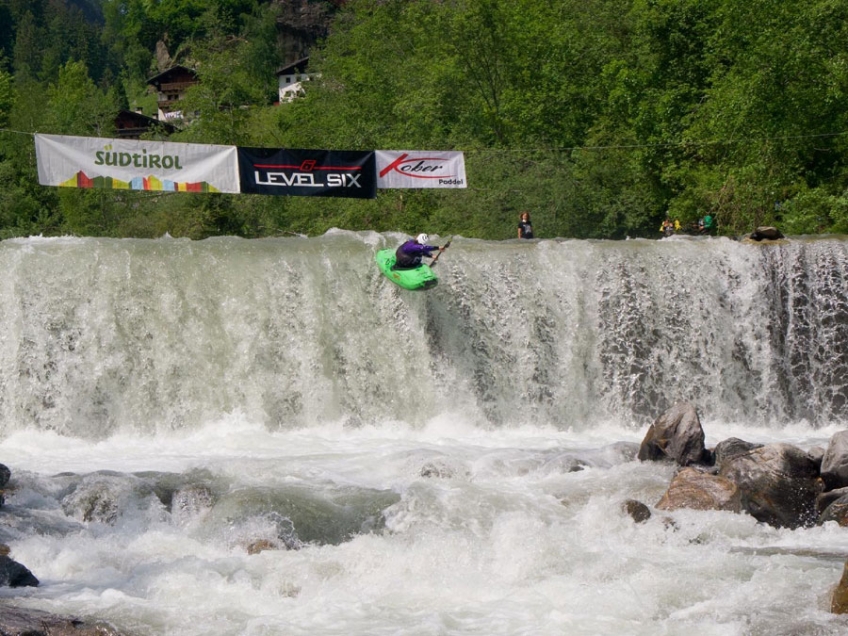 King of the Alps, European Championship, 2021

Recently we went to the Passeier Valley to compete at the famous "King of the Alps“ race. We arrived on Thursday and went straight to the water for a chilled 8 km lap on the marathon course. In the evening I just did some laps on the final course with some friends. I‘ve never been there before and yes... it looked a lot bigger in real life than on the photos. 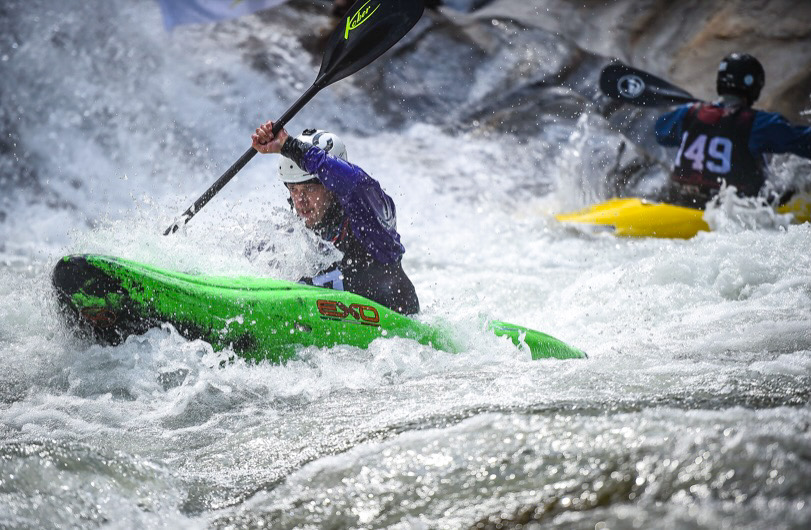 On Friday we had a day full of paddling different sections of the river Passer. After that we came back to the campside where we stayed for the weekend. To secure a safe event, everybody got tested. With your negative result, you were allowed to enter the public area where they had a little film evening with a delicious barbecue. It was pretty cool to finally see some friends again that I haven‘t seen in such a long time. In the end everybody had a great night with a lot of laughs and good chats. 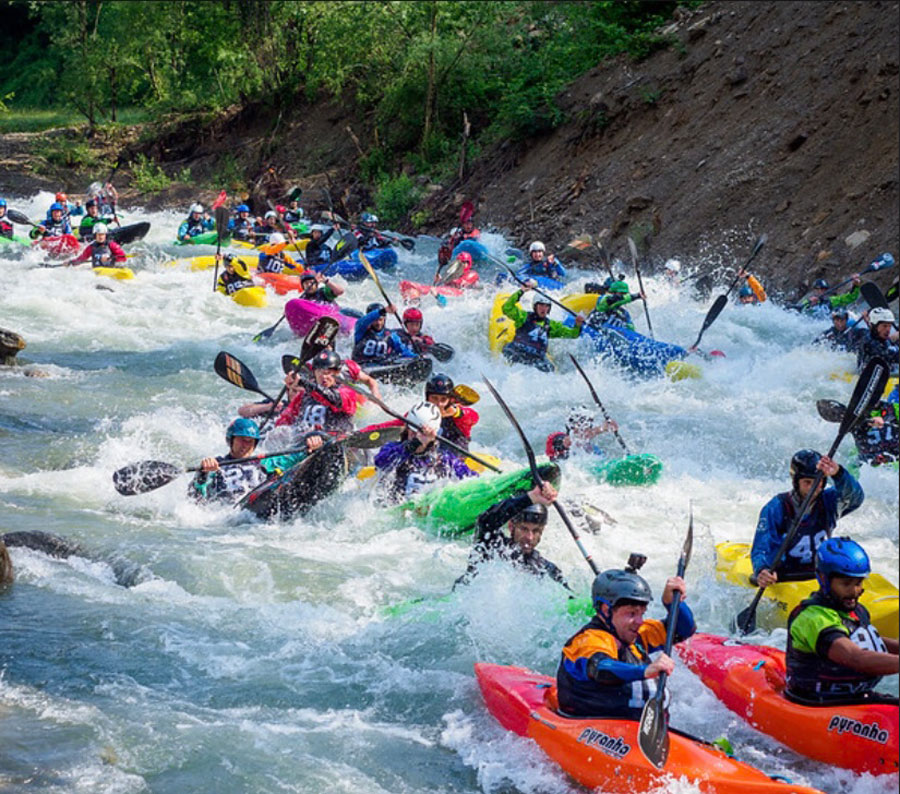 Saturday was race day! The qualification race on the 8 kilometer long marathon course started with a mass start. It was quite a fight to get into a good position because just 30 out of the 110 starters made it to the finals. Luckily I had a good position at the startline and was able to defend it until the end. I finished in 21st position. Later that day it got serious because the finals and team races started. In the team race you had to paddle one upstream gate that I didnt know about just until the starting line. Although I did the gate for the first time I had a pretty good line. 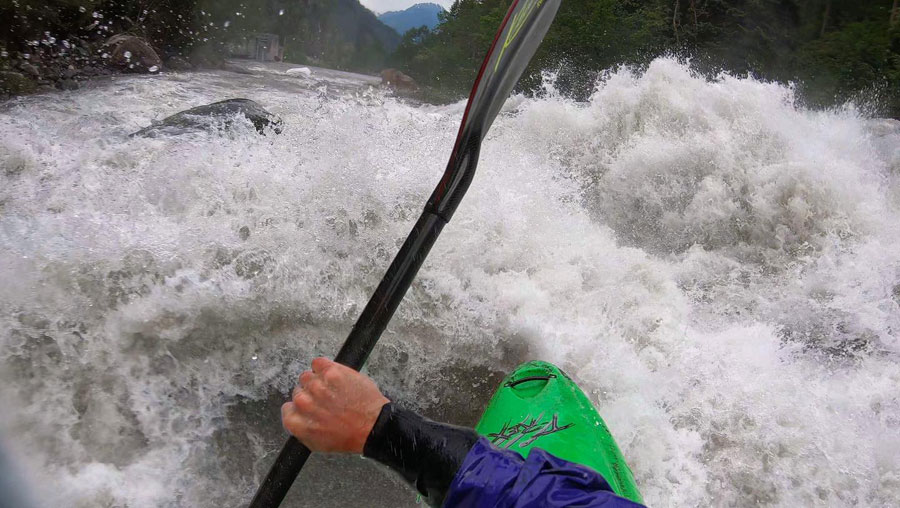 My team mate Janosch Plathner got a little deeper into the eddy which cost us a few seconds. As there was just one other team that finished without missing the upstream gate, we managed to finish in second place. After that the men‘s final started. The first part was a 1 vs 1. The first place of the marathon race started against the 30th, the second against the 29th, and so on... The person with the faster time got a spot in the finals. I was really nervous because I had to compete against Bren Orton. The first half of the race went perfectly, just the lines that I imagined, but in the last and biggest rapid my boat went upstream and I had a little encounter with the hole at the bottom of the course. In the end I missed the finals by just 1,8 seconds. However, I was the youngest starter at the race, and I‘m pretty happy about my performance!

Marc Niesen is a Peak UK whitewater athlete from Germany. You can see his team profile here.