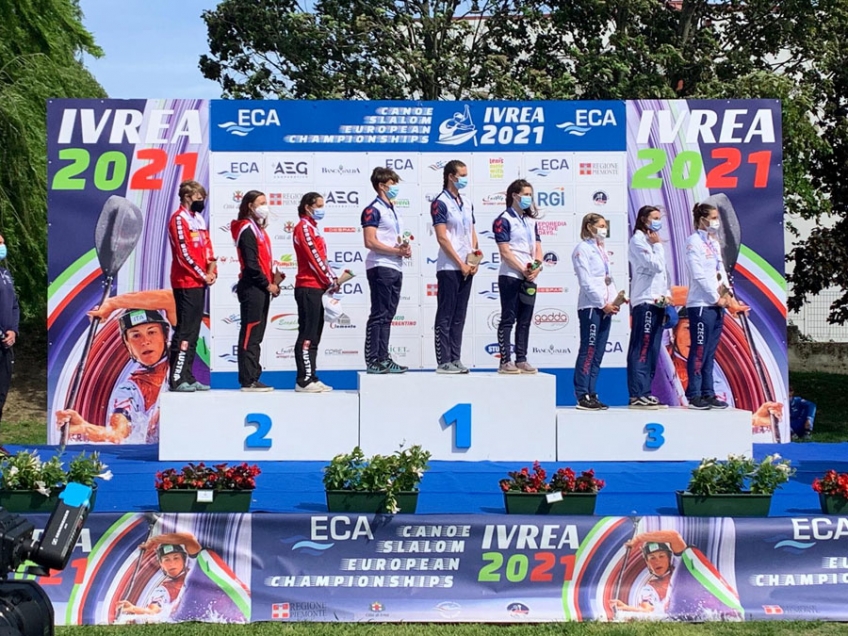 It’s been a while since the team last sat on an International startline. In fact it’s about 590 days since we last raced the World Championships in La Seu D’Urgell. During various lockdowns in the last year the team have made the most of the access we were granted through government guidelines and had our sights firmly set on the 2021 calendar. 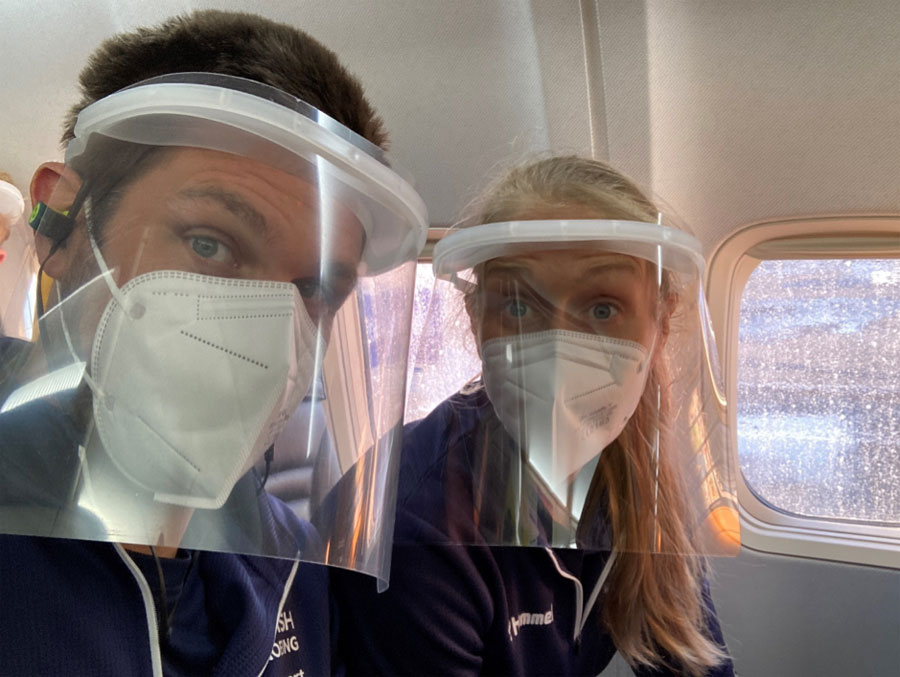 After adhering to strict Covid mitigations and various (embarrassing) impressions of Darth Vader from behind our 3D printed visors, the season finally kicked off in Italy. 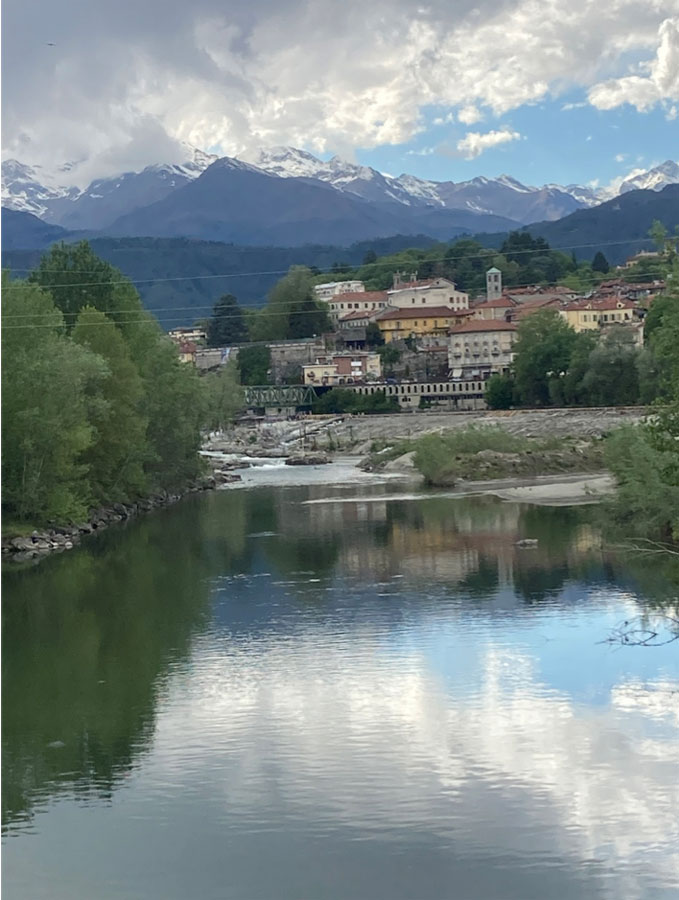 The Dora Baltea river is a much akin to its French cousin Bourg St. Maurice on the other side of the Alps.

The cold water, warm weather, mandatory mask wearing* and continuous stretch of white water provided a stern test for even the most accomplished athletes attempting to conquer the 25 gates set by former Olympic Champion Pierpaulo Ferrazzi. 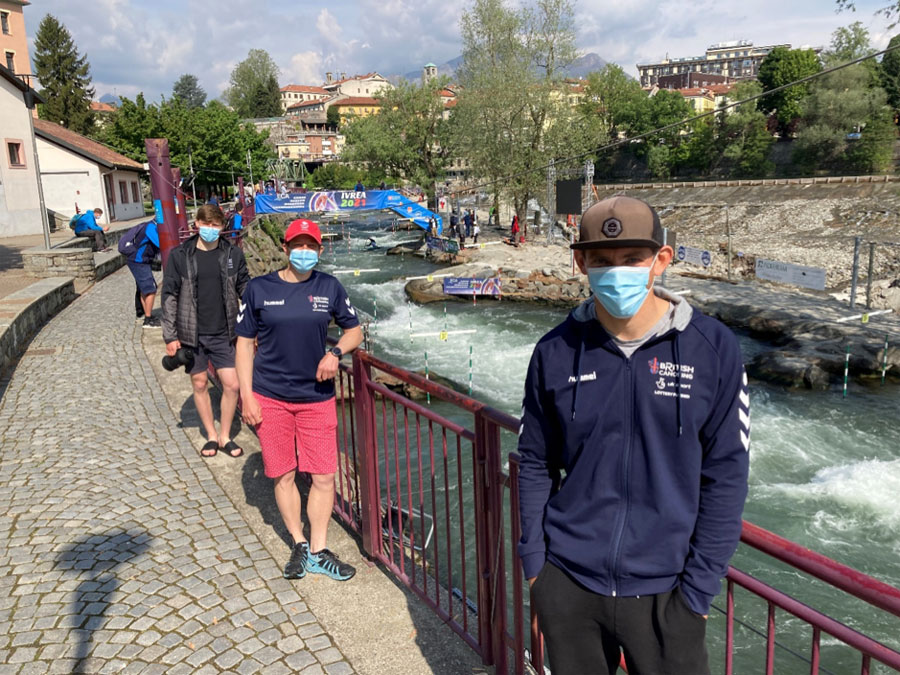 You can tell from our faces how much of a good time we were having! 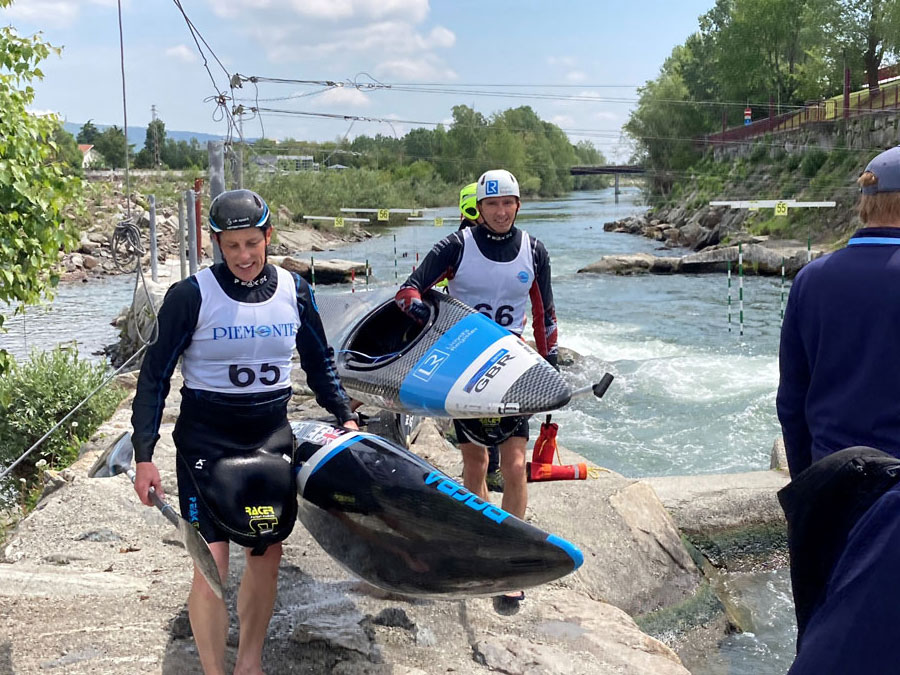 After a short spell of training on what was a new course for many members of the team, the racing kicked off thick and fast with everybody from Europe keen to show how much they’d improved during the pandemic. 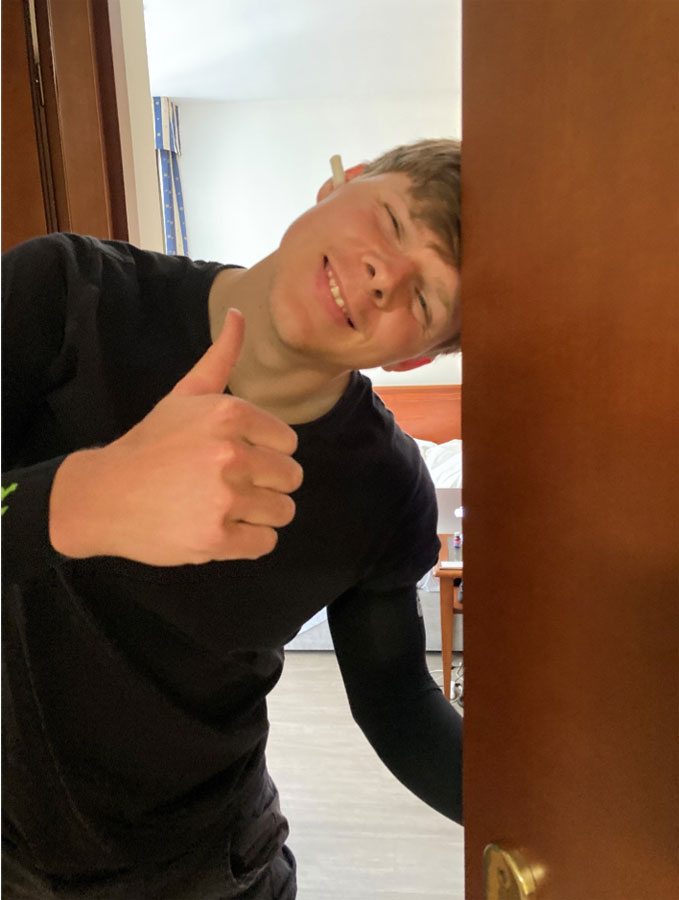 Whilst most teams were able to test out the local gelato stands, we are mostly required to operate from and in our hotel. However, that didn’t mean that people didn’t get creative….. Countless games of Fifa over a rather questionable wifi connection helped keep minds at ease and people relaxed if not raising the blood pressure occassionally. Some people read, others went for walks, but guess how long Chris managed to balance this piece of plastic on his ear for whilst waiting for competition to start? It’s longer than you think – such was the entertainment.

By the time competition started, there were strong performances from the whole team. The K1M, C1W and K1W teams picking up a Bronze, Silver and Gold respectively, all before the semi-finals had started. 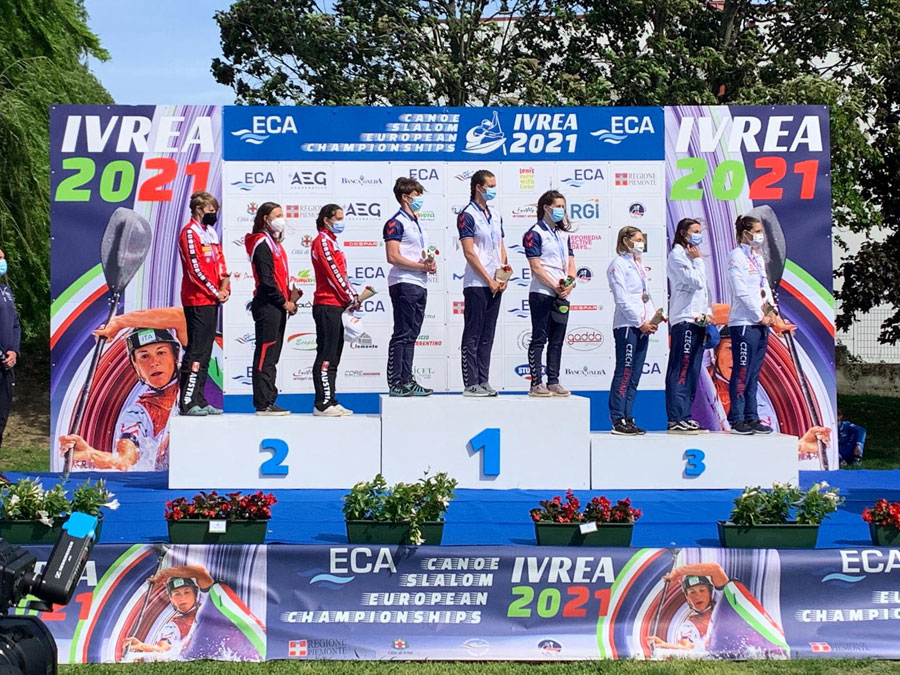 Capitalizing on their success in the teams, Kimberley Woods (C1W, K1W), Mallory Franklin (C1W) and Joe Clarke (K1M) all made the individual finals and demonstrated pace capable of winning medals.

After their individual events Joe Clarke and Sophie Ogilvie took up the extreme slalom challenge.

After staring down the eventual Extreme Slalom European Champion Connie Kuhnle on the start ramp, Sophie splashed into the event with a modest start which quickly became what to the novice coaches on the side a brilliant overtake in the first up left. Unfortunately for Sophie it was deemed illegal (due to both shoulders not passing around the gate). The adrenaline was certainly pumping and perhaps the start of a ‘tripling’ up jouney for Soph!

Joe, despite having a spot of trouble on the start ramp, blasted his way to the final and traded blows with extreme slalom pro Vavra Hradilek. Vavra showed his experience early in the race by squashing Joe to the outside of an up and successfully overtaking him. Never one to back down from a challenge Joe took Vavra in his sights and returned the favor in the next upstream leading to a fantastic Bronze medal finishing just behind Prindis and Marx. 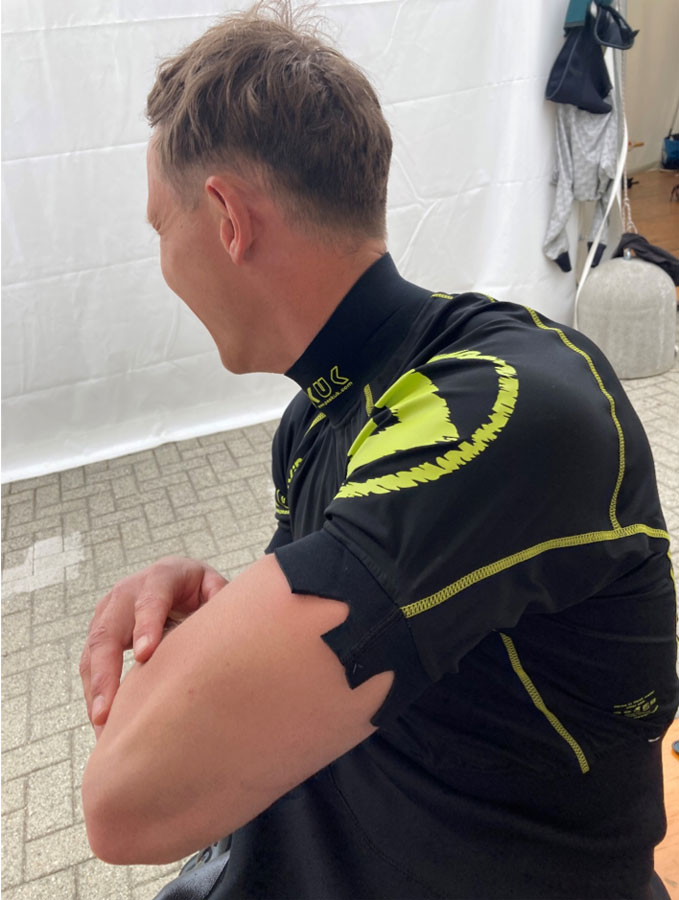 Feedback for Pete – we are going to need some bigger arms cuffs! (They were a little tight to say the least). Or could this to be with Joe's biceps...?

Now the team is back home in Lee Valley and focusing on the next few races on the calendar. Keep an eye out for those competing at the U23 and Junior selection events in Nottingham (22/23rd May) and at the next two World Cups in Prague and Leipzig.

*The ST 2020 has a convenient zip for your spray deck buoyancy, but also the mask which was required to be worn on the bank between runs! Thanks for the foresight Peak!