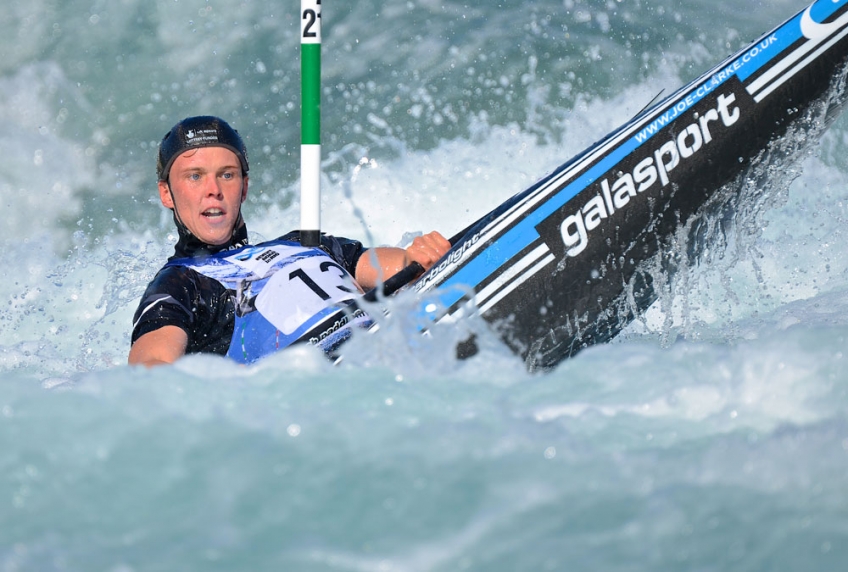 Posted By: Peak UK Published: 20/10/2015
The test at which canoe slalom athletes will compete for Team GB at next summer’s Rio Olympic Games takes place this weekend when Lee Valley White Water Centre hosts the three-day Olympics Selection Trials (Saturday 24 – Monday 26 October).The London Games canoe slalom venue hosted last month’s World Championships, a successful competition for the British team which finished as top nation and qualified all four canoe slalom Olympic quota places.This weekend will be an equally fierce contest to decide the single entry for the Olympic Games in each of the Men’s Kayak Single (K1M), Women’s Kayak Single (K1W), Men’s Canoe Single (C1M) and Canoe Doubles (C2) in a best of three race format.Some of the athletes competing have a head start with points accrued in major championships this season: David Florence for winning the C1M World Championships; Ryan Westley, who won C1M bronze in the World Championships; Lizzie Neave, having finished seventh in the K1W at the World Championships; and Florence and Richard Hounslow, who finished fifth in C2 at the World Championships.Florence needs to win just one race in each of the C1M and C2 (with Hounslow) this weekend to see him selected for both boats in Rio. 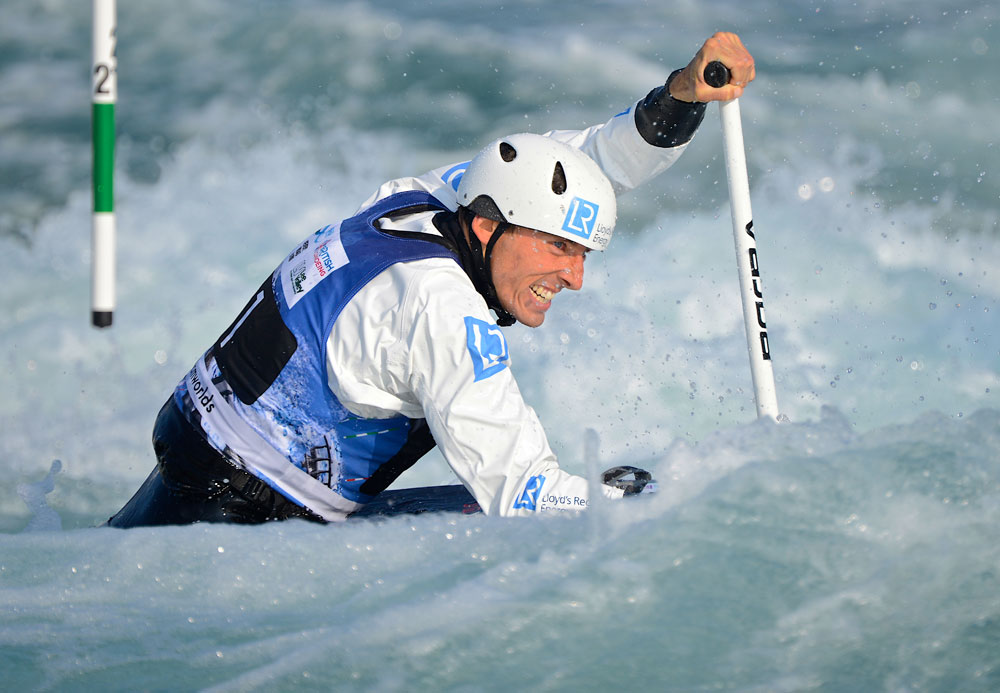 “To win any race at selection is a big ask,” said Florence. “Obviously if things had gone otherwise at the Worlds I would have had to win two races this weekend.“Selection is always tough and our team is strong at the minute so there is definitely a lot of competition there. It’s tough for everyone with only one place to count and a lot of people who want to go and deserve to go.“The Olympic Games is a very big deal in our sport and for me personally and I’m really keen get there and race in Rio and have a chance to try and win Olympic medals. So a huge amount has gone into this so far and selections to get there is absolutely crucial.”Britain’s Etienne Stott, who partnered Tim Baillie to C2 gold at the London Games and now partners Mark Proctor, has a huge task ahead of him to qualify for the C2 spot, but he is looking forward to the test.“It’s been a really challenging few weeks being injured through the Worlds and struggling in the weeks since,” Stott admitted.“We’ve made the best of that situation and pressed forwards whilst keeping focussed and making the best decisions towards getting a good performance out of the weekend.“So it’s a very big challenge which is what makes it interesting. Whoever comes through it in all the different categories will have had to go through the most intense test of their career, short of the Olympic Games itself.“It’s the race I’m looking forward to most in the whole of my entire life so I’m really psyched for it.”In the C1M, the only paddler with an outside chance of challenging Florence is Ryan Westley whose bronze at last month’s World Championships accrued him the same number of points as gold medal winning Florence.But gold for Florence still weighs in his favour and Westley would need to win all three races this weekend to take the Olympic spot.“I will give it my all but at the same time David is the better paddler, so I can accept it if he goes instead of me,” said Westley.“At the start of this Olympic cycle I didn’t have plans or hopes of going to this Olympic Games. And if you’d told me two months ago that I’d need to win a medal at the Worlds to give myself a chance then I’d have laughed 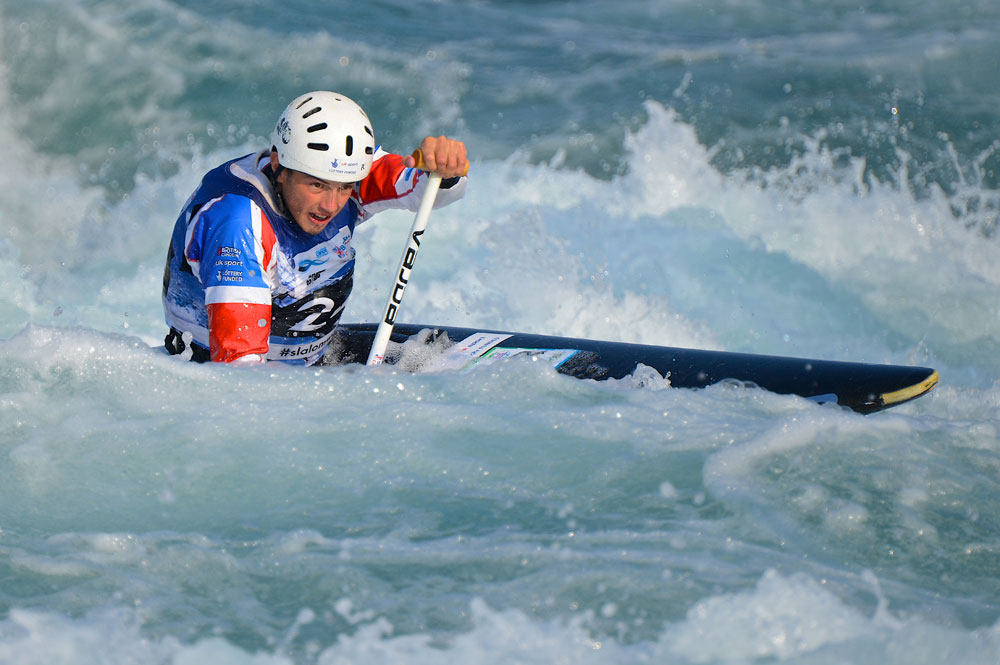 Adam Burgess, who had doubled up in the C1M and C2, last week announced his retirement from the C2 boat he has shared with Greg Pitt. Both athletes will now focus on the C1. Burgess, who became C1M under 23 World Champion this summer, admits it is unlikely he will threaten Florence this weekend but he is determined to use the competition to secure his position on the senior team next season.“The Olympic C1 spot is not mathematically impossible but it might as well be,” admitted Burgess. “Ideally I would like to put a performance in that would have secured me a first or second boat position had it not been for the points that David and Ryan have at pre selection.“But I want to secure myself some races on the senior team next year so it’s all on this. 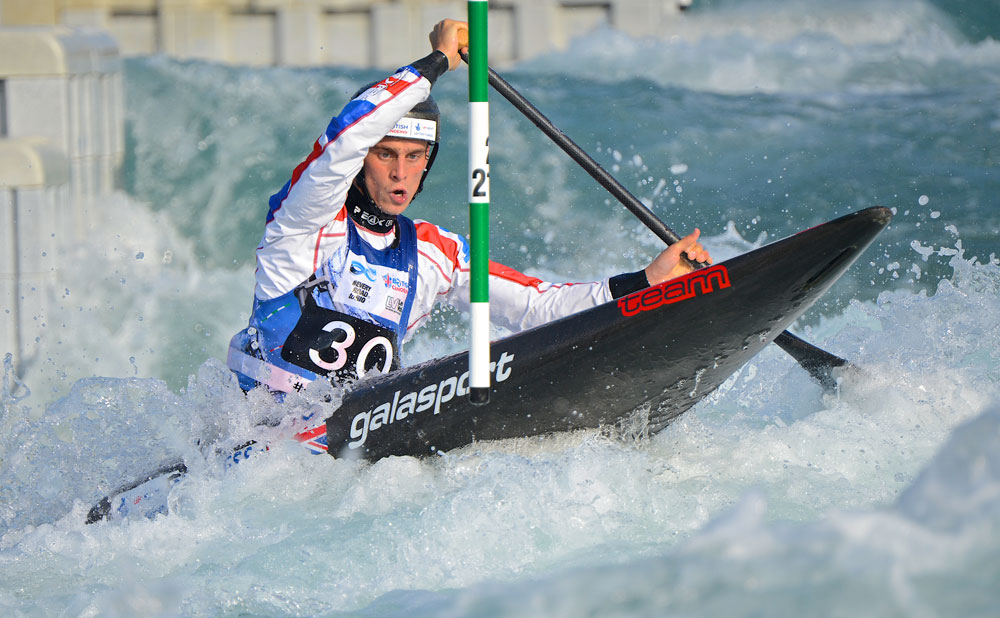 Meanwhile both the men’s and women’s K1 selection events are still wide open. Only London Olympian Lizzie Neave carries 28 points having finished seventh in the World Championships.Underlining the strength in this category, the 2014 World silver medallist and 2013 European Champion, Fiona Pennie, finished ninth, whilst Kimberley Woods, reigning European Champion in the non-Olympic C1W, came tenth.“I’m stronger, technically better and more consistent than I was at the beginning of the year, which all came from the experience of being on the senior team this year,” said 20 year old Woods, who, along with Mallory Franklin, a World Cup C1W gold medallist this season, is one the young GB competitors challenging the established guard of Neave and Pennie.“Lizzie has 28 points, which counts for more than a second place but not a first, so it’s still completely open for the Olympic spot. 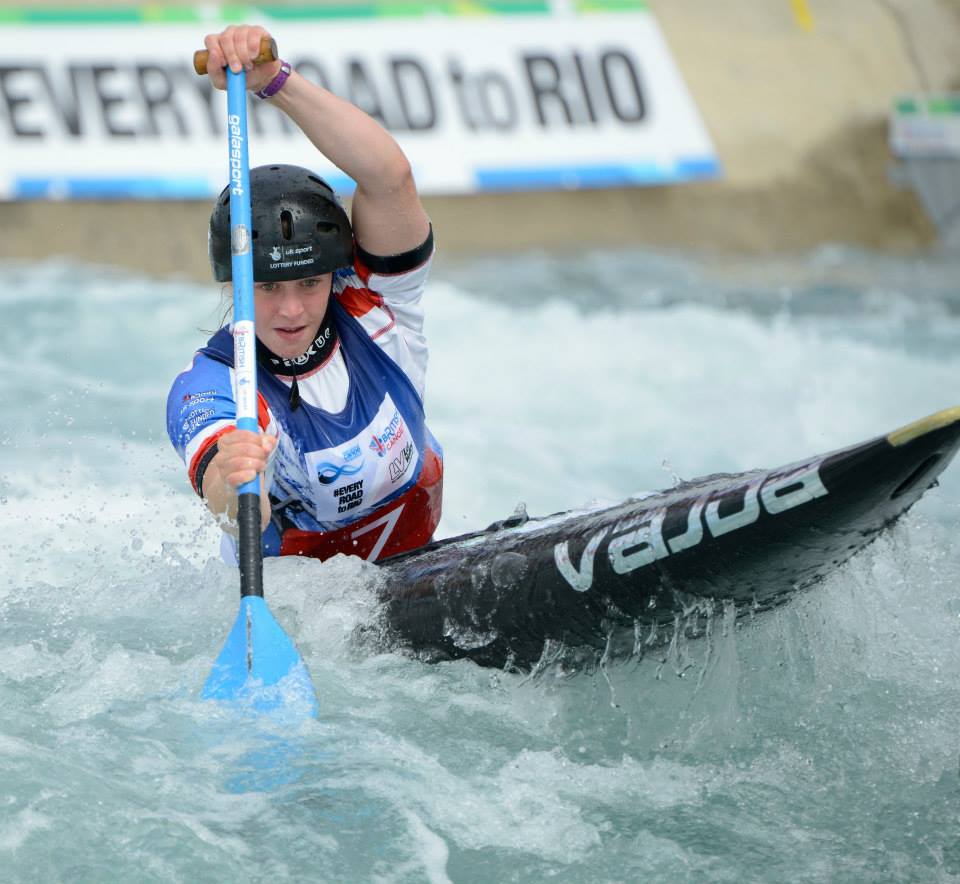 Joe Clarke has been Britain’s most consistent performer in the K1M over the past two seasons. But all the male K1 competitors - Richard Hounslow and Bradley Forbes-Cryans are his nearest rivals - will start this weekend’s trials effectively on a blank sheet of paper.“Nobody has any bonus points so it’s anybody’s game at this moment but I’d suggest that from previous games and previous Olympic selections that to guarantee the place you would have to win two out of three races,” said Clarke, a silver medallist on the 2014 World Cup.“It’s good to know you have been the most consistent out of the GB boats all season but it comes down to three races over three days and it’s the end of the season so anything could happen. 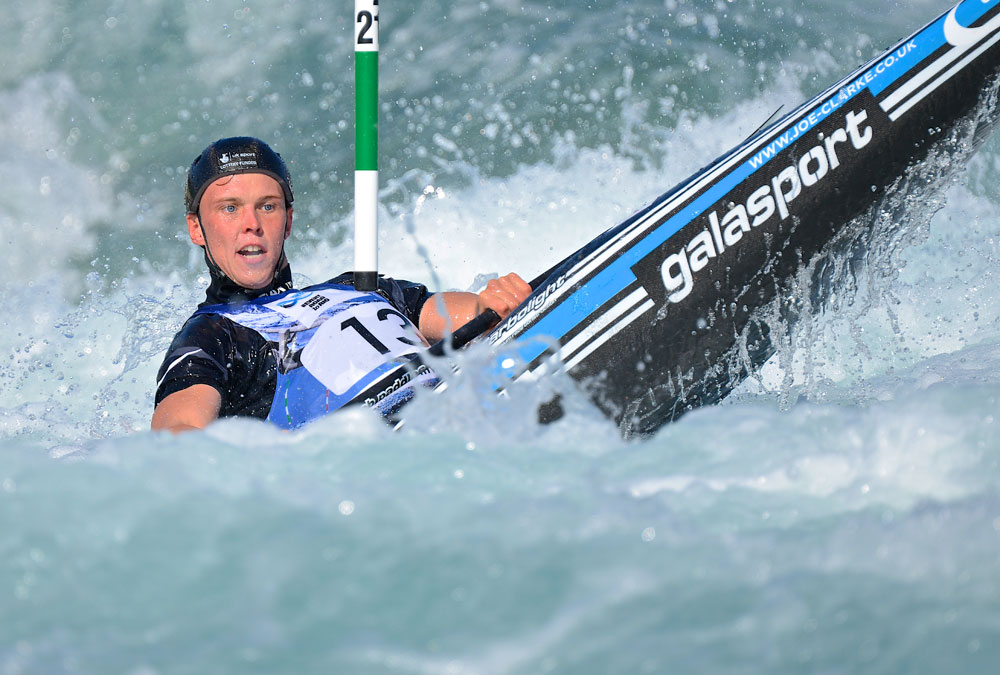 The winners of the Olympic selection trials will be confirmed by the British Canoeing International Panel and nominated to the British Olympic Association for ratification and selection to Team GB, which will be announced on Wednesday 4 November.The Olympic team will then head out to Rio later in the month for the test event to be held on the new Olympic course at Deodoro from 26-29 November.The trials will also be used to select the Great Britain senior team for the 2016 European Championships and the ICF World Cup Series, based on the top three finishers in each of the four Olympic classes plus women’s Canoe Single (C1W).